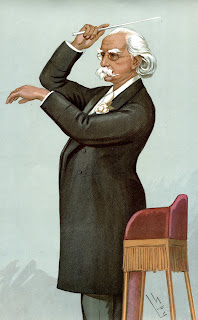 No eulogy could be more fitting for this man who had such an influence on the development music in England.
Posted by Steve Grindlay 2 comments: